Explore the Grande Lago in Portugal

It is very rare to discover anywhere in Europe. It’s pretty well-trodden and everywhere that’s nice is known about. In fact the only way this can happen is if something is new, or it has emerged from behind an iron curtain. So it came as surprise to explore the Grande Lago in Portugal. This was created in 2002 when the River Guardiana was dammed at Alqueva. It is about 70 miles long and has 15 hire boats on it, that’s it! It’s totally nuts! They could have 10 times as many as this and it would still feel spacious. You can explore the whole thing in a week and there are 10 attractive villages dotted around the edge each having its own (free) marina.

Although there are no locks on the lake there is still a navigational challenge. Former peaks of once proud hills can lurk only a metre under the surface. There are also tops of trees and occasionally the roofs of former water mills which were on the original path of the river!  Apparently they can’t just knock these down, as they are of historical interest. Luckily a fairly substantial sonar on the boat alerts you to these dangers.

The undoubted highlight of the lake is the hill-perched town of Monsaraz which now affords great views over the lake.

However my favourite place was Estrela which by pure luck now sits right on the lake shore. The tops of former hills and valley ridges create a beautiful low rolling set of islands and promontories. It has a simple tavern that fills up with old-timers who amusingly know absolutely nothing about boats.

The walk into Alqueva town is a perfectly relaxing stroll through green, rolling farmland dotted with sheep and cattle. The landscape is almost toy-like in its simplicity.

In Luz the entire village was moved up the hill brick by brick and person by person to avoid being flooded. The result is a weird mix of a real homely community with unmistakably Portuguese architecture and wide unnaturally straight roads, reminding you all is not quite what it seems.

Juromenha castle at the northern tip of the lake is especially atmospheric and although abandoned has been colonised by wild red and yellow flowers. 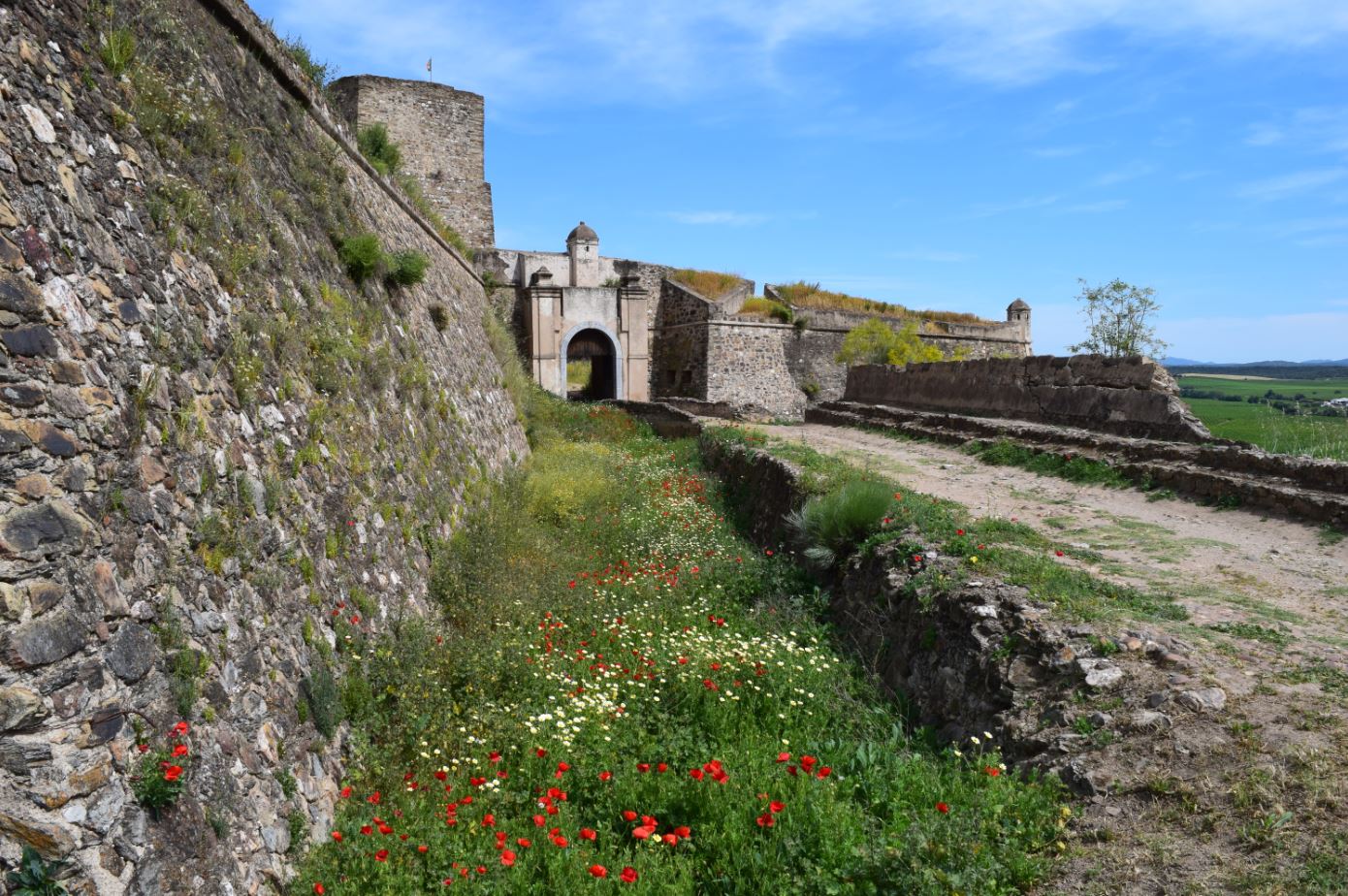 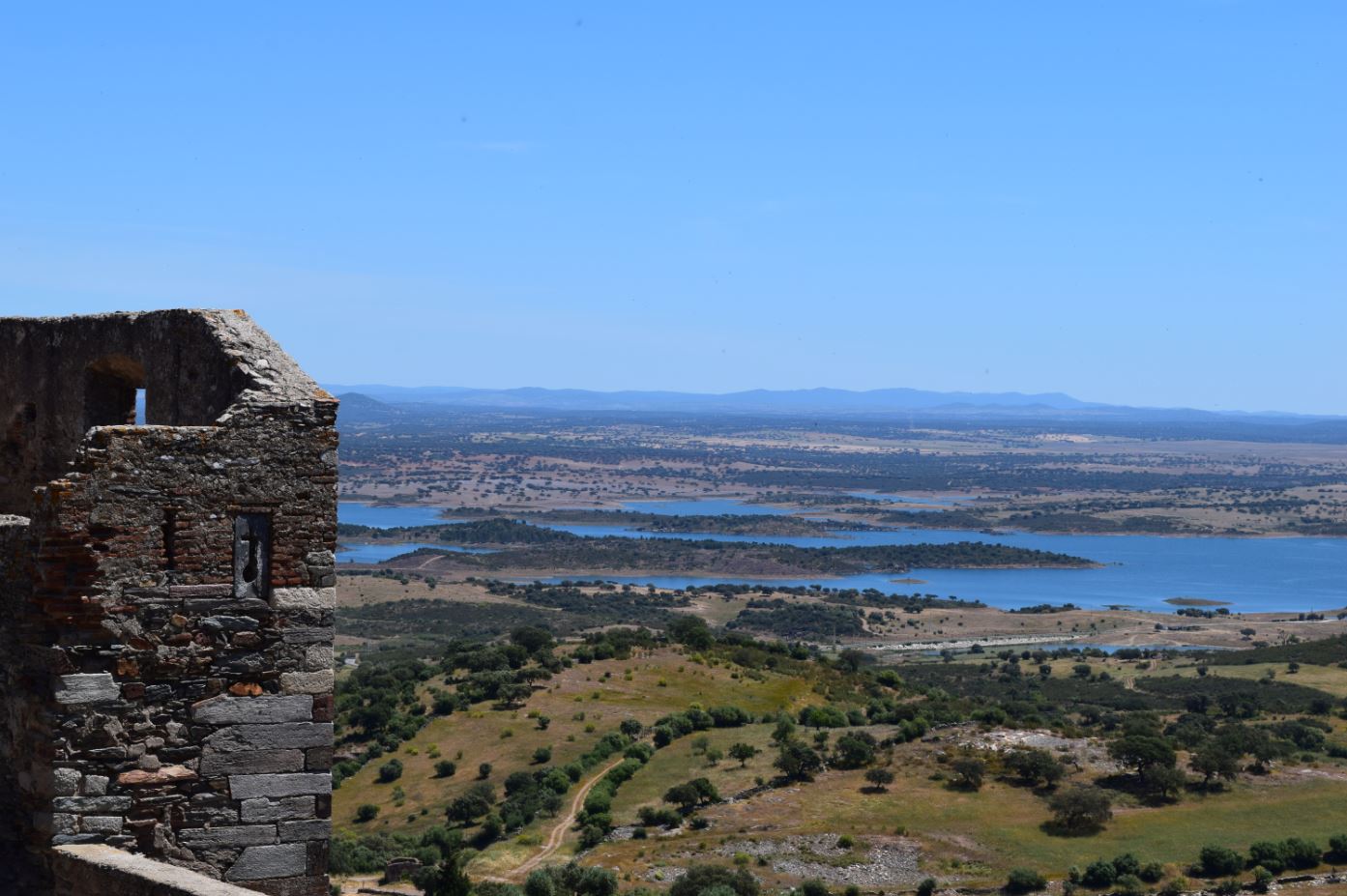 Report
ARE YOU LOOKING FOR A SAFE HOLIDAY IDEA FOR 2021?
SELF-DRIVE BOATING HOLIDAYS – THE SOCIALLY DISTANCED SOLUTION! The year 2020 was one to forget. Covid-19 was an unprecedented global health crisis which impacted on nearly all industries, but especially hit the tourism ...
Report
We‘ll remember 2020 for a long time – but for good reasons!
2020...the year that tried to ruin our holiday plans! We’d originally planned our boating holiday for May – visiting the newly opened Nicols base in Tokaj, Hungary. As we all know, ...
All items
Discover the brochure
Contact us
Call Us