The Charente is a region with famous names in wine, lush green countryside and clear waters, and towns and villages steeped in historic charm. There’s no better way to explore than by hiring your very own self-drive stylish canal boat!

A weekend escape to picturesque villages : Explore the Charente by boat 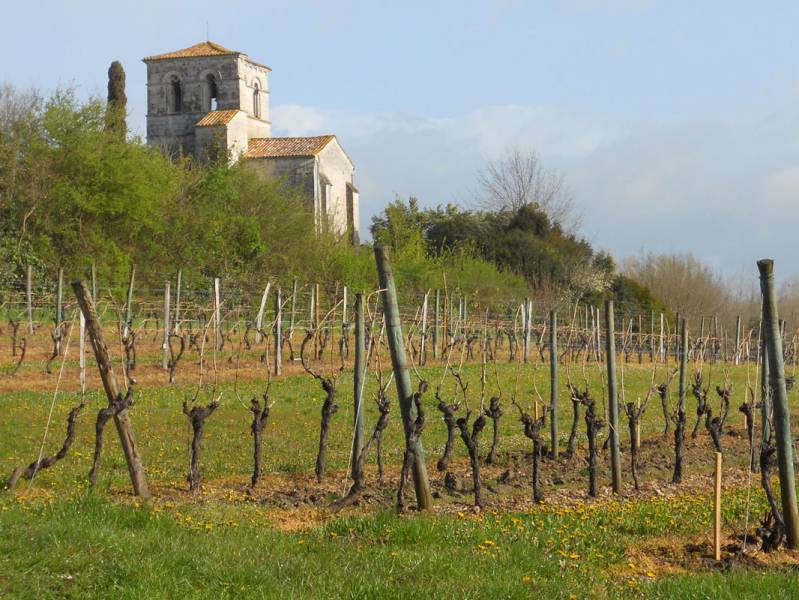 Cruise to the comic's trip capital, Discover Angoulême by boat 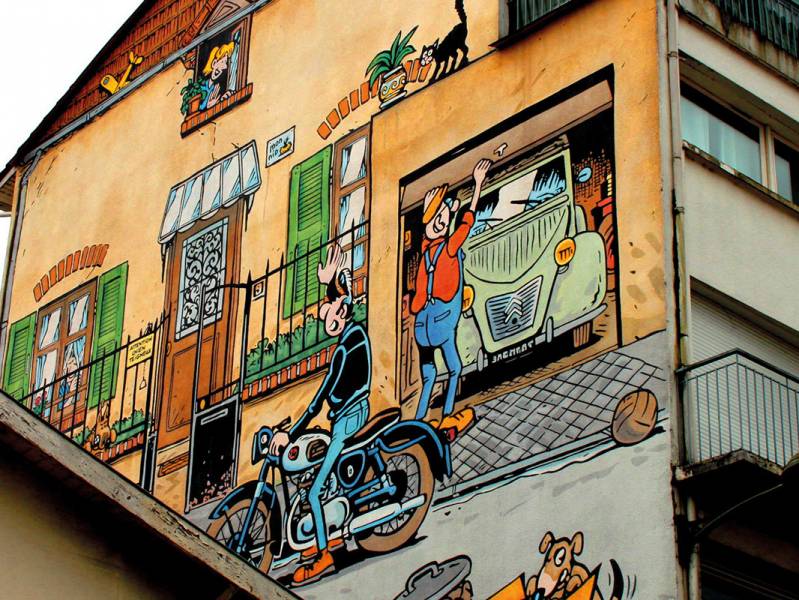 Gourmet cruise on the Charente 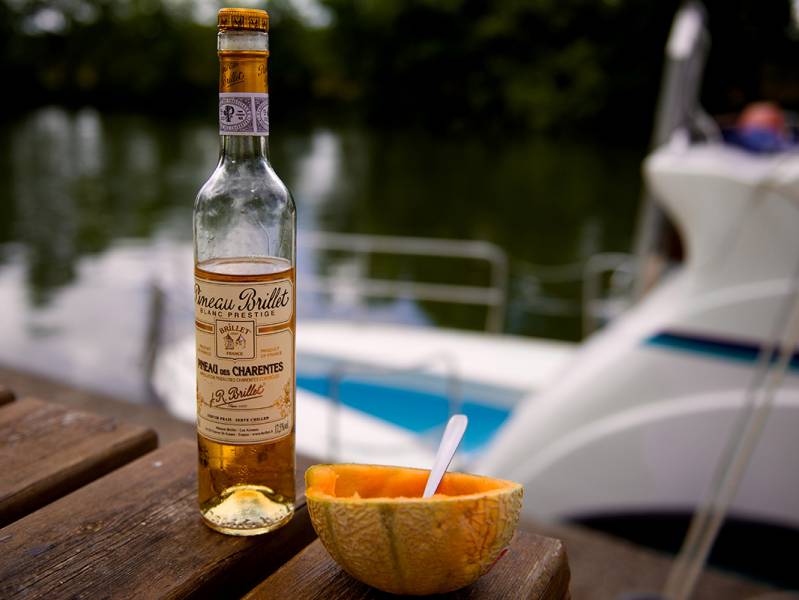 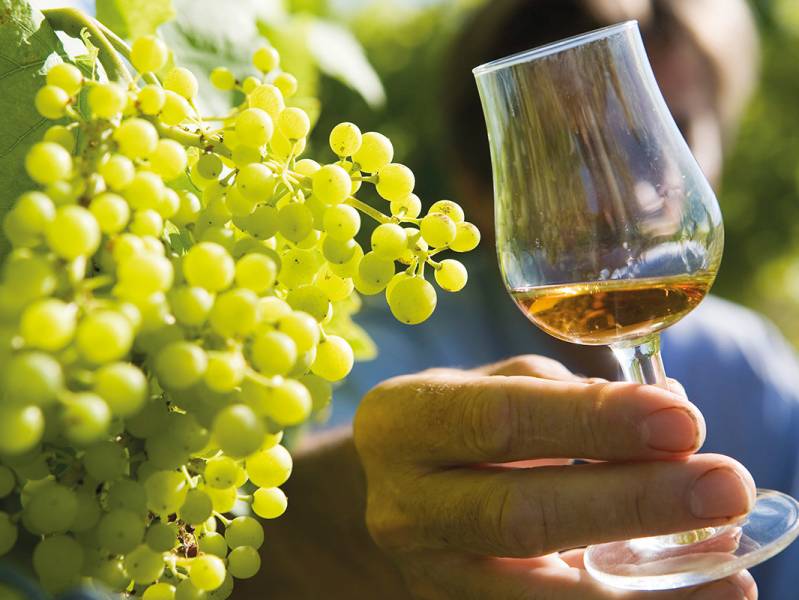 Cruising on the Charente 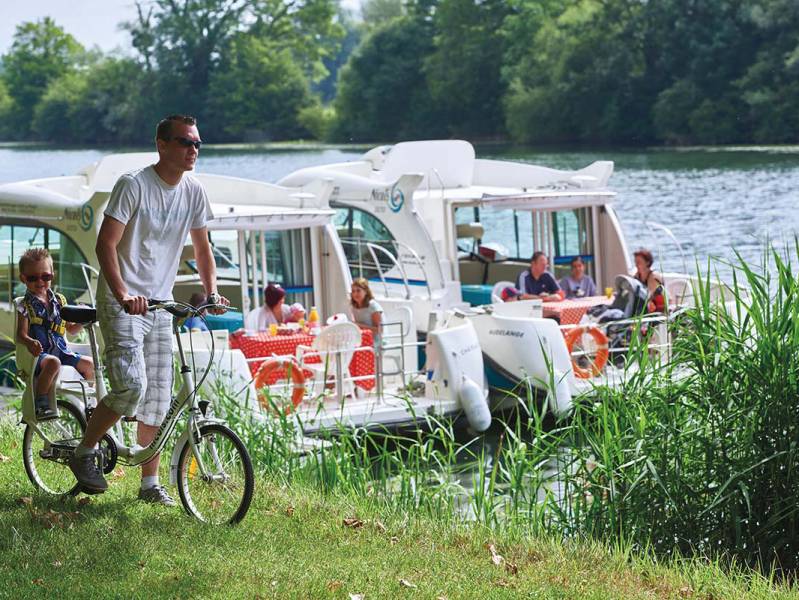 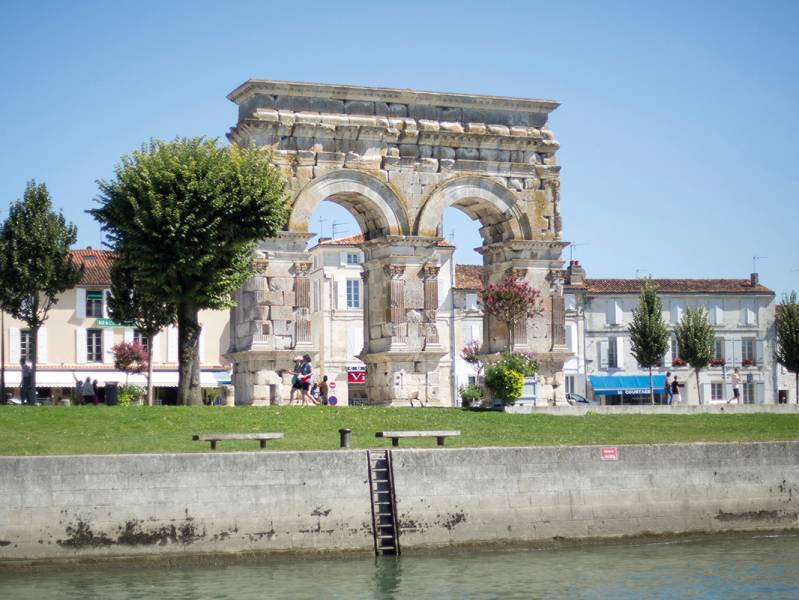 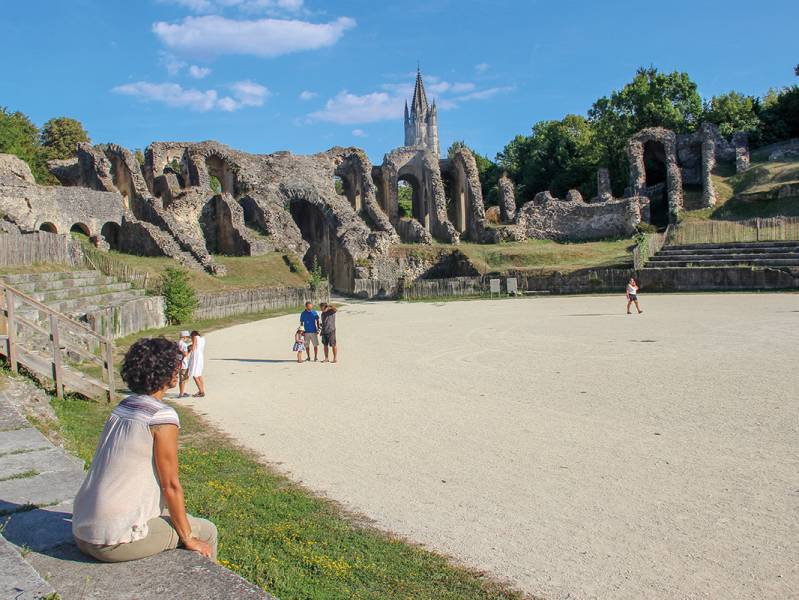 From the land to the sea : Take a voyage of discovery 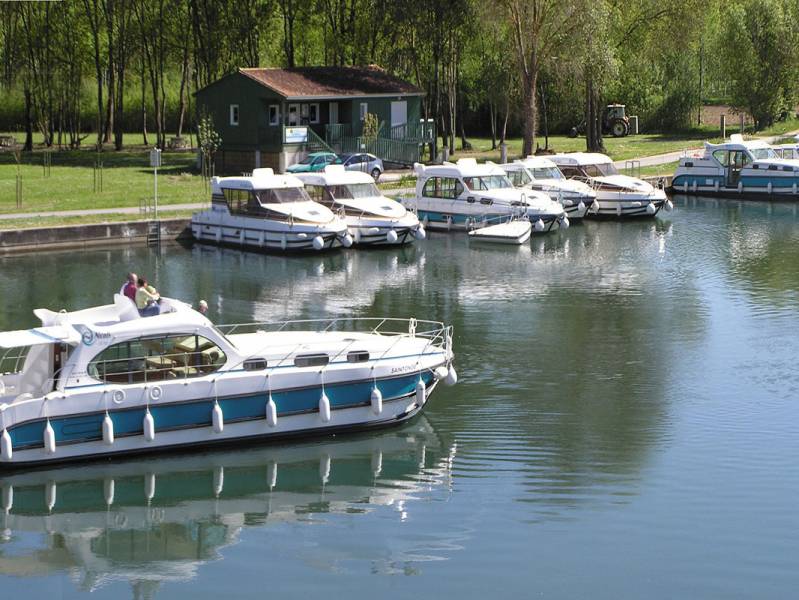 Hire a canal boat in Charente

Wide and winding, the River Charente, which King Francis I called "the most beautiful waterway of the Kingdom", crosses the ancient provinces of Angoumois and Saintonge.

On the hills that surround the river are the ancient vineyards, first planted under Roman influence. The River Charente has played a key role in the history and development of the wine trade and is part of the world-wide fame achieved by names such as Cognac and Pineau des Charentes. On your boating holiday route you will find many cellars and distilleries that welcome you for visits and tastings.

It’s not just all about the famous vineyards though. History lovers will be at home in a region that is steeped in heritage from the imprint left by the passage of the Romans.

No previous experience is needed for a boating holiday on the River Charente, where it is possible to explore as far as the town of Rochefort.

Between Angoulême and Rochefort is 171km of beautiful waterways, regulated with 21 manual locks. The fact that the locks in this region are manual means you have complete flexibility when it comes to planning your canal boat holiday itinerary.